For us, video chats have been looking and hearing at our family and friends and having communication. However, in a recent turn of events scientists have started conducting experiments making it possible to develop for technology to make it possible and capable of transmitting ‘electric smell’ conveying odors along with sights and sounds. Although, the research is in its preliminary stages and not without its share of critics. However, if the technology for electric smell pans out, then long-distance conversations could become far more immersive — enabling humans to share with a loved the aroma of a meal you just prepared or the new perfume you just purchased, for example, or letting users catch a scent of the sea from your beach vacation.

According to experts, it is just not about the smell but rather the entire experience that counts. The whole experience is part of enhancing the integrated virtual reality or augmented reality. Take, for example, a person could have a virtual dinner with their friend through the internet, and they could also see them in 3D and also clink a glass of wine together.

As per scientist in real life, odors are transmitted when airborne molecules come adrift into the nose, prompting specific nerve cells in the upper airway to set off impulses towards the brain. In the recent experiments being performed by Malaysian scientists on 31 test subjects at the Imagineering Institute in the Malaysian city of Nusajaya, scientists utilized electrodes in the nostrils to present vulnerable electrical currents above as well as behind the nostrils, where these neurons are recovered.

The researchers and scientists were able to arouse ten varied types of virtual odors, including fruity, minty and woody. The scientists could not control which fragrances the subjects experienced, and they are under no delusion that humans will want to stick wires up their nostrils every time they want to have a video chat. However, Cheok, who is also the director of the institute as well as a professor at the City University of London, anticipates a day when odors might be sensed by a sort of electronic nose. This can be similar to the machines which are now being used in food-processing plants, sent in digital form over the internet and presented to the recipient, not via wires in the nose but electrode-studded glasses or goggles. This stage has been more exploratory as per the research, and the next step is to create it in a more controlled manner, and this will permit people to develop software and products to generate electric smell.

Coronavirus Effects Apple and Other Tech Giants as Outbreak Spreads 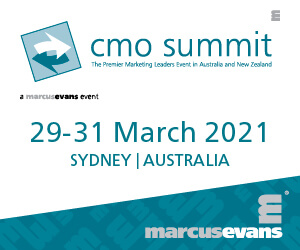 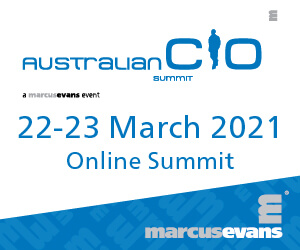 Saudi Arabia Set to Become the Next Cloud Computing Hub as...

mytechmag - March 3, 2021
0
Endorsed by Saudi Cloud Computing Association, World Cloud Show is gearing up to virtually connect the most influential voices in the Saudi’s cloud space...

Scientists Are Testing Wastewater to track Coronavirus across the US

Why Small Changes Are Not Enough in Energy Efficiency?