China and the United States are in nip and tuck in the AI race. Although Chinese firms aim to be a tech leader by 2030, the economy is at a struggling stage with a trade war between the two nations.

Earlier, China has relied solely on the US to import advanced microchips. However, this technology war has interrupted its access to the critical modules of AI attainment. And now we are at a turning point, where it’s challenging to determine whether China will forge ahead on its own or will US restrictions cripple its AI drives.

The less amount of obstacles to data collection and use is the primary AI advantage of China. The country has amassed substantial data sets, which are not available for other states. But then again, its AI application successes lack a right foundation in advanced chips, making them exposed to supply chain disruptions, amidst the outbreak of COVID19.

Chinese firms had primarily neglected the role of computing power in the AI strategy, until recently, when the major tech giants like Alibaba utilized the power of foreign chips. The technology war between the United States and China has blocked all the way to access the leading-edge chips from Americans.

Despite, China lags behind the US in the depth of its chip design and semiconductor fabrication. The semiconductor industry of the United States has taken almost half of the global market, while China’s production is merely 5%. This massive dependence explains why China has made it a priority to stay ahead in this segment.

AI Recreates Videos People are Viewing by Reading Their Minds 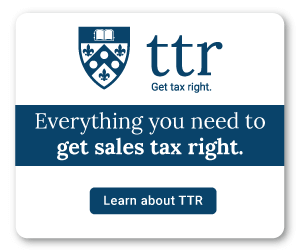 Recovery from COVID-19 for The Construction Industry in UK

mytechmag - October 22, 2020
0
Good news for the construction industry in UK. After seeing a major downturn from the pandemic induced lockdown, the country is witnessing remarkable growth...