With technology advancing faster than ever before, agriculture technology companies across the world are increasingly relying on autonomous vehicles. Autonomous vehicles are helping yield more crops amidst growing populations—a mounting concern in the agriculture industry. Additionally, they’re helping make precision planting, spraying and harvesting seamless while addressing critical farmer shortages—all of which have a direct effect on crop output.

According to DEC Research, North America is now a world leader in autonomous farm equipment, resulting in revenue gains of more than $26 billion. This research includes tractors, harvesters, GPS-enabled autonomous steering systems and even crop dusters. But with such a rise in autonomous technology for agriculture, it’s important to understand the underlying technology powering this innovation and where the industry is heading.

How Do Autonomous Vehicles Work?

To put it simply, there are two major types of autonomous vehicle technology: HD mapping and mapless technology. Although HD mapping is currently the prevailing approach, it limitations are making it obvious it isn’t the right path forward.

Just like the name suggests, HD mapping works by analyzing pre-built maps, and companies that use HD mapping are forced to spend a substantial amount of time and resources doing this. Not only is the mapping process incredibly cumbersome and inefficient, but it also must be redone every time a road changes. Because of this, having to map and remap every road in an area is nearly impossible when working with large and complex geographies. 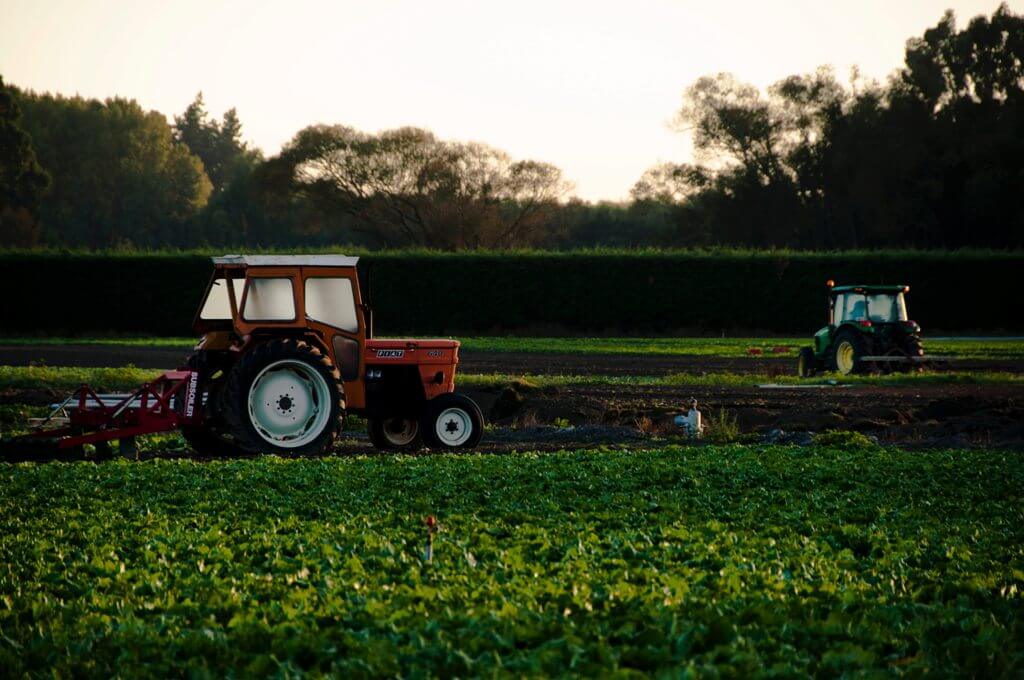 While the mapping process poses significant challenges, the biggest reason why HD mapping is insufficient for use in agriculture is due to scaling difficulties. While it’s possible to scale for a handful of farms, this approach won’t work to serve the agriculture industry on an enterprise level. As the world’s population continues to grow, companies will be forced to increasingly rely on technology to meet the demands of society—something that’s impossible when using HD mapping.

Because of these shortcomings, mapless technology is the only approach that’s feasible for large-scale agriculture. Unlike HD mapping, mapless technology uses a vision-based approach to “see” the world around it. It generates realizations of the vehicle’s surroundings in real time, which allows it to quickly adjust to its environment.

Vision-based technology is critical for industries like agriculture, where the environment changes constantly. Mapless vehicles can generate 360-degree perception up to 500 feet surrounding the vehicle, regardless of harsh conditions like extreme darkness, dust, debris and more. The reason is it uses a combination between vision and thermal imaging technology with infrared radiation and thermal energy to make sense of environments where lighting would otherwise be an issue. This makes mapless technology ideal for use on dirt roads or other unpaved paths during all hours of the day and night. 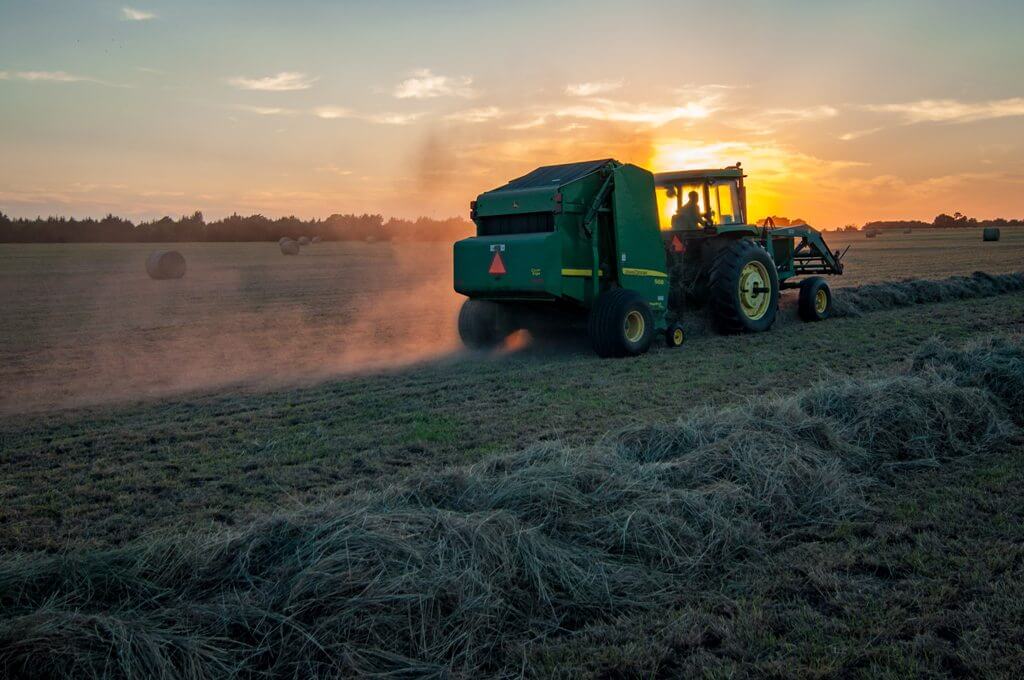 The goal of a mapless self-driving car is to interpret the world logically without memorizing a specific environment. Using machine learning to generate the environment converts the challenge from a mapping challenge to a perception challenge—something that’s absolutely essential for the future of autonomous agriculture.

The Future of Agriculture

A great case study example of autonomous vehicles meeting societal demands is Hitch Robotics’ fully-autonomous vehicle that works to harvest crops. Even though its solution is aimed at hemp farming, the company states that its farms have seen a staggering 30% increase in labor productivity. With a success rate that high, California alone could save $1.7 billion annually on agriculture costs. In addition, as people flock to cities and farmers age into retirement, autonomous vehicles can help supplement labor shortages on farms.

Autonomous vehicles can also be used for precision planting and spraying. An autonomous tractor with a planter or sprayer attached can be programed to release seeds and herbicides at precisely the right spot. With this being done automatically, farmers can rest assured their seeds are being watered, fertilized and sprayed at exactly the right cadence, which leads to optimal crop output. 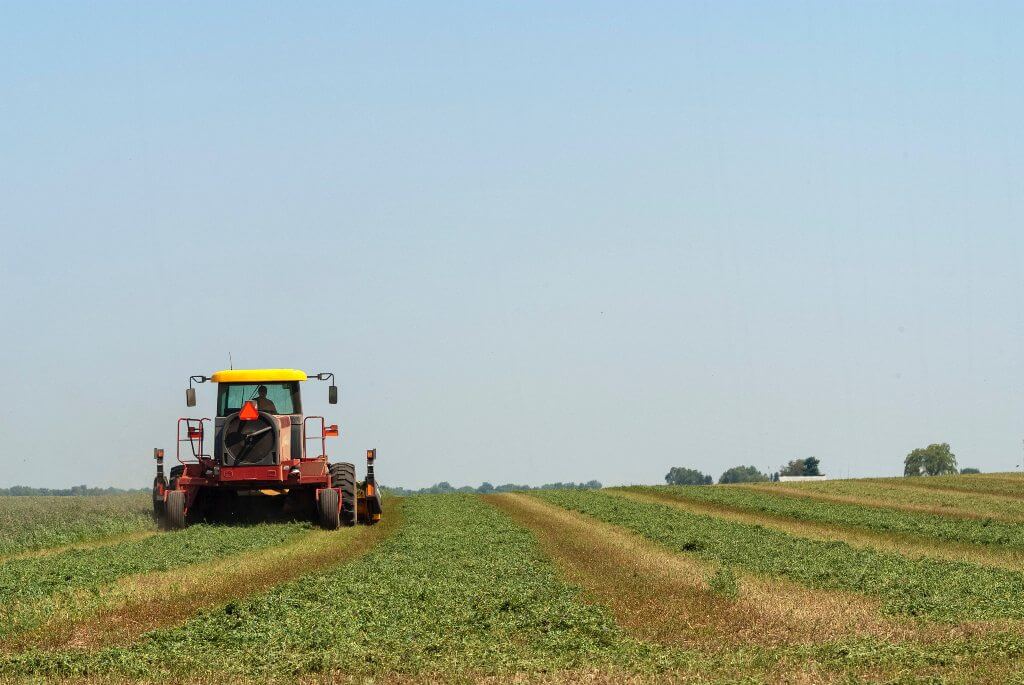 Autonomous tractors also allow for much less product waste than with a manned system. According to the U.S. Environmental Protection Agency (EPA), weeds cost farmers an average of $11 billion each year. With autonomous, artificial intelligence-powered technology, farms can better distinguish between crops and weeds and kill only the weeds with exactly the right amount of herbicide. To put this in perspective, Blue River Technology, a creator of autonomous planting and spraying solutions, reported savings of 90% on herbicides. Not only is this a sizeable cost reduction, the use of fewer herbicides is also more environmentally friendly.

With the help of autonomy, agriculture is becoming more productive and more innovative than ever before. As the future of autonomy begins to accelerate, the agriculture industry will be one to keep an eye on. 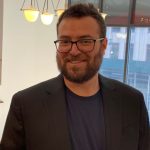 Co-founder and CEO at Imagry

Adham Ghazali is the CEO and Co-Founder of Imagry, an autonomous vehicle software company that provides a mapless solution to autonomous driving. Ghazali’s passion for machine learning and computer vision are what led him to co-found Imagry.
In 2018, Ghazali determined that existing developments in the autonomous vehicle market, which heavily rely on time-consuming and expensive HD mapping, were not sufficient for scaling. He believed a different approach was necessary, so he began to solve the challenge of developing an autonomous driving platform that would eliminate the lengthy process of mapping altogether. He decided that Imagry’s technology would instead use computer vision to create maps on the fly.

Top Cyber Security Trends That Will Affect Your Business in 2020